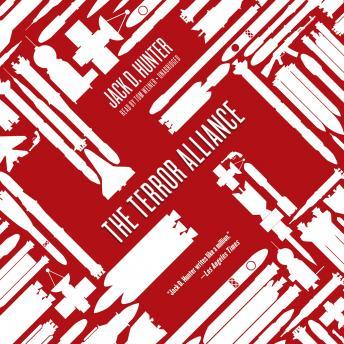 On the eve of a crucial American election, the president of the United States is scheduled to give a speech at the Olympiahalle in Munich, a place where the limitless places of concealment are an assassin’s dream. Roger Wagner, CIA supersleuth with a gift for wry jokes, is given ten days to uncover an assassination plot against the president. Wagner’s frantic search leads him through the German underworld, neo-Nazi dens, glossy jet-set salons, and the highest levels of government. Entangled in a web of murder and double-cross, he soon realizes that it isn’t only the president’s life that’s on the line.

This title is due for release on September 17, 2009
We'll send you an email as soon as it is available!