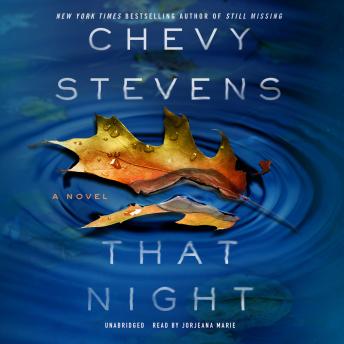 A stunning breakout novel from the New York Times bestsellingauthor of Still Missing in which a woman is convicted of her sister'smurder
Toni Murphy was eighteen when she and her boyfriend, Ryan,were wrongly convicted of the murder of her younger sister. Now she isthirty-four and back in her hometown, working every day to forge and adjust toa new life on the outside. She's doing everything in her power to avoidviolating her parole and going back to prison. But nothing is making that easy-notRyan, who is convinced he can figure out the truth; not her mother, who clearlydoubts Toni's innocence; and certainly not the group of women who made Toni'slife miserable in high school and who may have darker secrets than anyonerealizes. Before Toni can truly move on, she must risk everything to find outthe truth and clear her name.