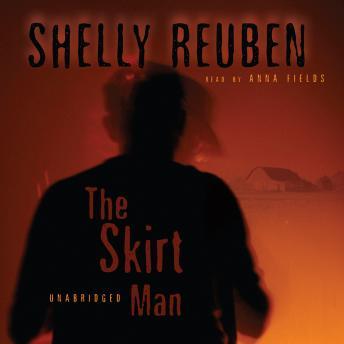 Every small town has an eccentric or two, and Killdeer, New York, is no exception. Morgan Mason attracts more than a few stares and resentment from locals when he drives through town on his tractor wearing a skirt. But minor small-town annoyances become more serious when the Skirt Man is killed in a tragic house fire in what some say is a case of spontaneous human combustion.
The fire occurs during a benefit ballet performance starring local Meredith Bly. Meredith’s father, State Trooper Sebastian Bly, and her uncle, Fire Marshal Billy Nightingale, are called in to investigate. Charred wood and chair remnants at the fire scene lead Sebastian and Billy to uncover clues that reveal hidden conflicts and a shocking discovery that will change the lives of everyone in Killdeer.