Theatre of War: The Pacific Campaign 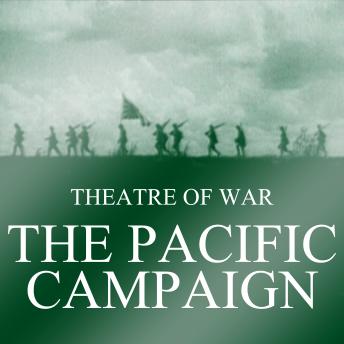 "Theatre of War: The Pacific Campaign" is devoted to the history of the Pacific Theater of World War II. Starting with the tensions in the Pacific that led to the Japanese bombing of Pearl Harbor through the epic battle of Midway and the Atomic Bombing of Japan.

Theatre of War: The Pacific Campaign