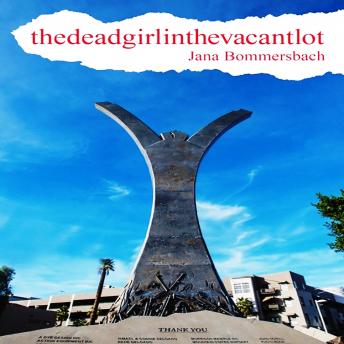 Phoenix investigative reporter Joya Bonner knew nothing about the world of sex trafficking-or the ugly status her city held in this filthy underground.
But then her 15 year-old honorary niece went missing in Phoenix. And a 13 year-old from her hometown in North Dakota disappeared. And there was that pitiful dead girl in the vacant lot. As Joya rushed in to help-naive, scared, repulsed, frantic, but determined-her world would never be the same again.
This is a work of fiction. The major characters are created from the author's imagination-with the exception of Mike Lacey and Jim Larkin. They really did create a media empire that began with the New Times of Phoenix; they really were arrested in the dead of night by Sheriff Joe Arpaio's goons; they really did create Backpage.com that Congress calls an "online brothel,' they really are currently awaiting trial on scores of charges they facilitated child sex-trafficking.
The story woven around these characters--ripped from today's headlines--will shock you to your core.