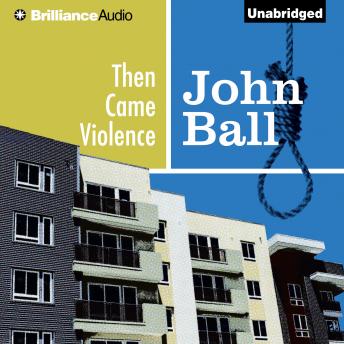 Virgil Tibbs, the cool, highly-competent black detective of the Pasadena Police Department, returns one day to his bachelor apartment to find that it has been expertly stripped to the bare walls-not a thing remains to show that he has ever lived there. At headquarters he is given a cryptic note from Police Chief McGowan, sending him to a certain address in the better section of Pasadena. When he arrives he finds his possessions carefully installed in a fine new home. But that''s not all. The door is opened by a very attractive young woman who informs him that she is Mrs. Virgil Tibbs. He has never seen her before, and he certainly isn''t responsible for the two children who greet him as their father.

Meanwhile, a brutal holdup is followed by an execution-type hanging of one of the bandits. More violence follows, and Pasadena''s ace homicide investigator is tested to the limits by a double assignment calling for every bit of his tact, skill, and discipline.