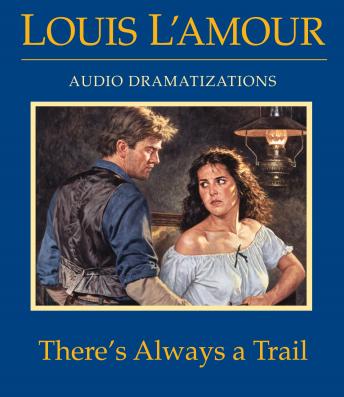 When a stranger named Handy offered to track down Cass Bailey's stolen money for a stake in the CB range, Bailey has nothing more to lose. But his pretty hot-tempered daughter, Ann, was certian that Handy couldn't find the money unless he'd had a hand in stealing it. So when Handy hit pay dirt Ann Bailey was there to send all his plans to blazes. Now he faced a shoot-out with the pack of villains who held both Ann and his future hostage--and a challenge to prove he wasn't a theif to the woman he loved.