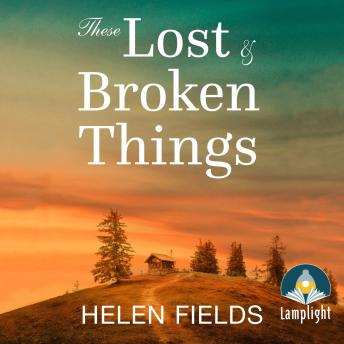 Girl. Mother. Assassin. How dangerous is a woman with nothing left to lose? Read the first explosive historical thriller from best-selling crime writer of the DI Callanach series, Helen Fields.

The year is 1905. London is a playground for the rich and a death trap for the poor. When Sofia Logan's husband dies unexpectedly, leaving her penniless with two young children, she knows she will do anything to keep them from the workhouse. But can she bring herself to murder? Even if she has done it before... Emmet Vinsant, wealthy industrialist, offers Sofia a job in one of his gaming houses. He knows more about Sofia's past than he has revealed. Brought up as part of a travelling fair, she's an expert at counting cards and spotting cheats, and Vinsant puts her talents to good use. His demands on her grow until she finds herself with blood on her hands. Set against the backdrop of the Suffragette protests, with industry changing the face of the city but disease still rampant, and poverty the greatest threat of all, every decision you make is life or death. Either yours or someone else's.