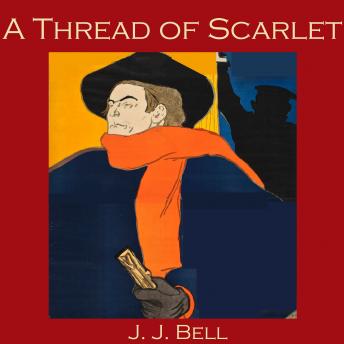 A Thread of Scarlet

A Thread of Scarlet is a mystery story. In an inn in a remote village, three locals are drinking and discussing the extraordinary events of the day. They all attended a hanging that morning.

One of their number had been on the jury which had convicted the murderer. The men are deeply affected by the events of the day and not least because the only friend of the hanged man also appears at the inn, intent on drowning his sorrows. The landlord refuses to serve him.

Then a stranger appears with a peculiar story, and events take a series of very strange turns....