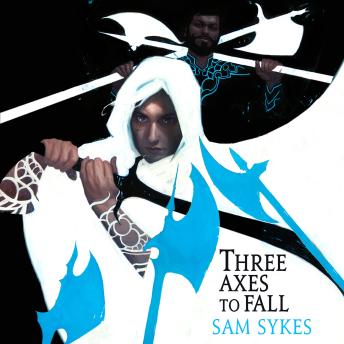 A deal struck in a dark place set an outlaw mage on the path to revenge. And now that it’s led to places even darker, she and everyone she knows may pay the price for her bargain in the final novel of “an unforgettable epic fantasy” trilogy (Publisher’s Weekly).

Sal the Cacophony has made few friends, but many enemies. Many, many enemies. When her magic was taken from her, she cried out for revenge. And a power she never understood promised her vengeance. A deal for a bloody price was made.

And now the bill has come due.

In one of the last free cities of the burned-out ruin of the Scar, Sal’s many foes—old and new—have hunted down her and her few allies—willing and otherwise -- and all her plans to save them might not be enough.

One last stand. One more story. One final blade to be drawn.

This title is due for release on December 6, 2022
We'll send you an email as soon as it is available!