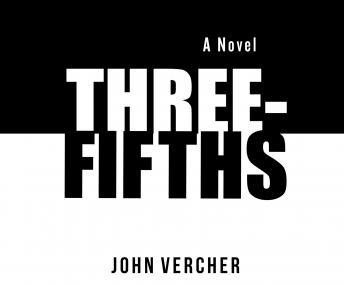 Pittsburgh, 1995. The son of a black father he's never known and a white mother he sometimes wishes he didn't, twenty-two-year-old Bobby Saraceno is passing for white. Raised by his bigoted maternal grandfather, Bobby has hidden his truth from everyone, even his best friend and fellow comic-book geek, Aaron, who has just returned home from prison a hardened racist. Bobby's disparate worlds collide when his and Aaron's reunion is interrupted by a confrontation where Bobby witnesses Aaron assault a young black man with a brick. Fearing for his safety and his freedom, Bobby must keep his secret from Aaron and conceal his unwitting involvement in the hate crime from the police. But Bobby's delicate house of cards crumbles when his father enters his life after more than twenty years.