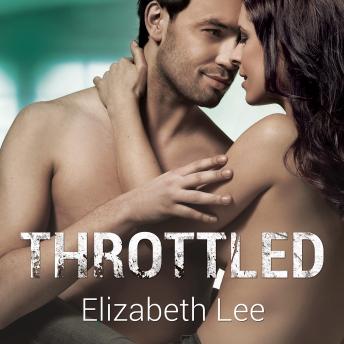 Reid Travers knows how to win. Becoming Motocross royalty was always the plan, and he was willing to make sacrifices along the way to reach his goal. Sacrifices he thought he could live with until he returned to the small town where he grew up and learned to ride, and, more importantly, where he fell in love.

When fate sends Nora Bennett back into his life, Reid takes one look at her and realizes that he made a huge mistake breaking up with her seven years ago. Now, he'll do whatever it takes to win her back. As Reid sets out to earn her forgiveness and convince her that the guy she's dating is not the one for her, Nora finds herself torn between what her head is telling her and what her heart wants.
It's a race he never expected to be in, for a girl he can't stand to lose again.Contains mature themes.