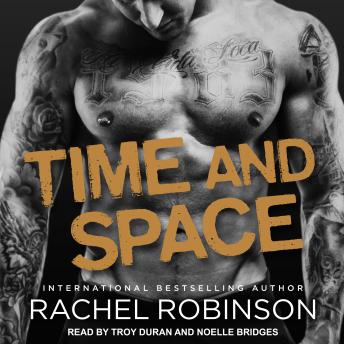 Not only did they take his career and his fiancee, they stole everything but his life, and he barely escaped with that.

As the boss of Ridge Contracting, his life is a blur of adrenaline and endless hours of work. Thriving and successful, he has never forgotten what was taken or who is to blame. His scars run as deep as the hatred in his heart. Everything Cody lost will be his again. At any cost.

Lainey Rosemont can decorate anything. Your drab bedroom? She's got it. A rundown shack in the middle of NYC? Lainey is the woman for the job. Unfortunately her past love life isn't something she can Feng shui.

She has moved on from her relationship with Cody. It was over-literally buried in the ground. When he comes spiraling back into her life she's not sure where their limits lie. With her nuptials to the swoony, heartthrob, Navy SEAL, Dax Redding fast approaching Lainey has decisions to make and a past of sinister secrets to confront.

Time changes everything and space apart turns lovers into strangers.

The only thing standing between happily ever after and fate is revenge.