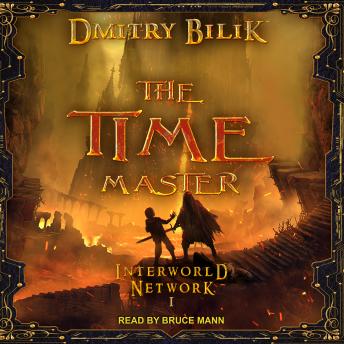 An ordinary Russian guy, Sergei picks a fight in his neighborhood, defending a little boy. Problem is, the guy he's just defeated vanishes into thin air, leaving Sergei to discover he now possesses the ability to turn time around.

On top of that, Sergei can now travel between worlds. He acquires even more mysterious new skills and abilities. And he discovers there're many others just like him in our world.

Sergei finds his own place in the secret community of the Seekers-creatures with superpowers. He even teams up with a few of his new buddies, planning to strike gold in one of the neighboring worlds.

Sergei has no idea that his every step is being watched. He's being shadowed by the Darkest One-one of the oldest Seekers around who'll know no peace until he gets hold of some of Sergei's unique abilities.