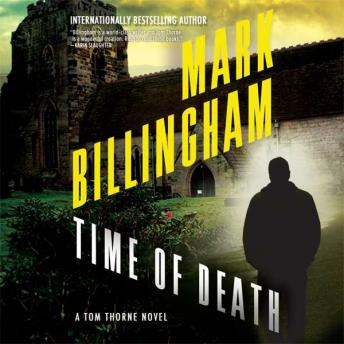 The astonishing thirteenth Tom Thorne novel is a story of kidnapping, the tabloid press, and a frightening case of mistaken identity.

Tom Thorne is on holiday with his girlfriend DS Helen Weeks, when two girls are abducted in Helen's home town. When a body is discovered and a man is arrested, Helen recognizes the suspect's wife as an old school-friend and returns home for the first time in twenty-five years to lend her support.

As his partner faces up to the past she has tried desperately to forget the media storm engulfs the town, Thorne becomes convinced that, despite the overwhelming evidence of his guilt, the police have got the wrong man. There is still an extremely clever killer on the loose and a missing girl who Thorne believes might still be alive.