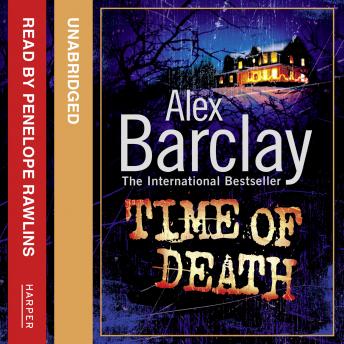 Alex Barclay is back with another stunning Ren Bryce FBI thriller

FBI agent Ren Bryce's hunt for some of the country’s most dangerous killers is about to turn into a nightmare. There is unfinished business between Ren and those she is pursuing, and soon she is forced to confront both personal and professional traumas.

Then someone close to Ren is murdered and secrets from her past look set to be revealed, throwing her into a world of fear, paranoia and danger.

NO ONE TO TRUST

Dark forces are at work and someone is determined to destroy Ren’s life. But time is running out and Ren must catch a killer before he catches her…