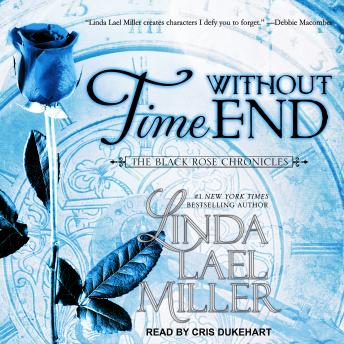 The enigmatic, seductive, and irresistible vampire Valerian seems to have it all. Known as the master of illusion, he dazzles international audiences in modern-day Las Vegas. In spite of his fame and success, Valerian is at his core a tormented man. He surrendered his soul in the dark days of the fourteenth century after losing his true love, Brenna. But once every hundred years, his beloved regains her human form-whether that form be a lusty barmaid, a singer in seventeenth century London, a courageous pioneer in the Old West, or even Daisy, a tough Las Vegas cop-and reawakens Valerian's most human depths.

As a new century creeps up on the horizon, Valerian calls on the help of old friends and new, prepares to battle old enemies, and reopens long-healed scars. He will not lose Brenna again-no matter the stakes and regardless of the sacrifice.