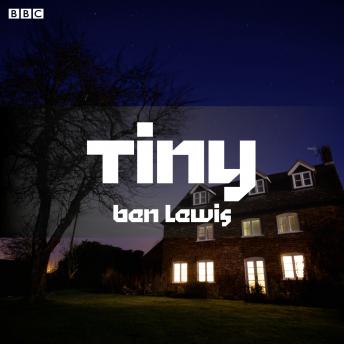 A quirky BBC Radio 4 comedy by Ben Lewis about a teenager who becomes an internet phenomenon. Originally broadcast as the 'Afternoon Play' on 17 September 2010. This is the story of a legend in the making. A nervous young man lives at the dead end of a dead-end town. On his eighteenth birthday he comes into his inheritance. With a little help from an old teacher, he finds it equips him to broadcast over the internet. Living in a house where rolling news is a constant presence, he does what comes naturally - he fires up his computer and presents the news. But his news is different. It puts a spring in its audience's step. That is, until his grandma starts to grow suspicious about what this boy is getting up to nightly in his bedroom and tries to put a stop to the broadcasts completely. Starring Joshua Jenkins as the boy and Julia McKenzie as his grandma. Also featuring amongst the cast are Mark Heap, Peter Marinker and Alison Pettitt. Directed by Kirsty Williams.