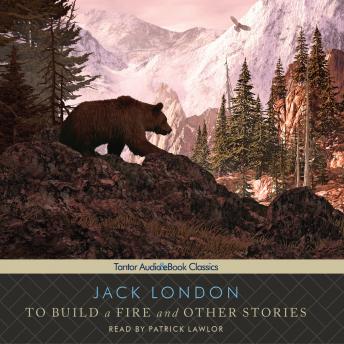 To Build a Fire and Other Stories

'To Build a Fire,' the best-known of Jack London's many short stories, tells the tale of a solitary traveler on the Yukon Trail accompanied only by his dog as they endure the extreme cold. A classic narrative of a battle for survival against the forces of nature, 'To Build a Fire' is London at his best. Also included here are 'The Red One,' 'All Gold Canyon,' 'A Piece of Steak,' 'The Love of Life,' 'Flush of Gold,' 'The Story of Keesh,' and 'The Wisdom of the Trail.' A vital collection of works by one of the greatest short-story writers in American literature, this edition is sure to delight audiences of all ages.

To Build a Fire and Other Stories