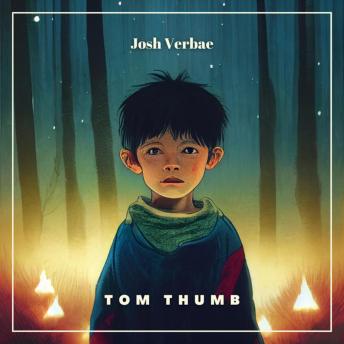 Long ago, in the merry days of good King Arthur, there lived a ploughman and his wife. They were very poor, but would have been contented and happy if only they could have had a little child. One day, having heard of the great fame of the magician Merlin, who was living at the Court of King Arthur, the wife persuaded her husband to go and tell him of their trouble. Having arrived at the Court, the man besought Merlin with tears in his eyes to give them a child, saying that they would be quite content even though it should be no bigger than his thumb. Merlin determined to grant the request, and what was the countryman’s astonishment to find when he reached home that his wife had a son, who, wonderful to relate, was no bigger than his father’s thumb! Read in English, unabridged.