Too Hard to Handle 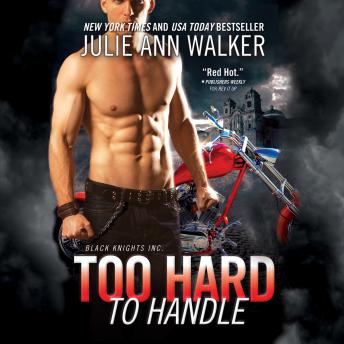 Dan 'The Man' Currington is back in fighting form with a mission that takes him four thousand miles south of BKI headquarters, high in the Andes Mountains of Peru. Dan's searching for a rogue CIA agent selling classified government secrets to the highest bidder, when Penni DePaul appears. Keeping Penni safe becomes Dan's priority. A lot has changed since former Secret Service Agent Penni DePaul last saw Dan. Now a civilian, she's excited about what the future might hold. But before she can grab onto that future with both hands, she has to tie up some loose ends-namely, Dan Currington, the man she just can't forget. And a secret that's going to change both their lives - if they can stay alive.

Too Hard to Handle