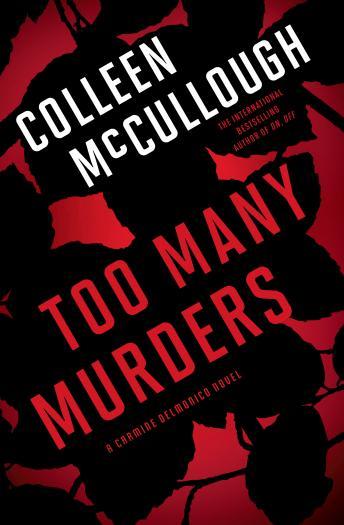 It's a beautiful spring day in the little city of Holloman, Connecticut. The year is 1967, and the world teeters on the brink of nuclear holocaust as the Cold War goes relentlessly on. But Holloman has other things to worry about-on April 3, 1967, twelve murders have taken place on one day. Suddenly Captain Carmine Delmonico, chief of detectives, has other, more important matters to occupy him than finding a satisfactory name for his infant son. With his cohorts Abe Goldberg and Corey Marshall giving him unfailing support, Carmine embarks on what looks like an insoluble case.