Too Tough to Brand 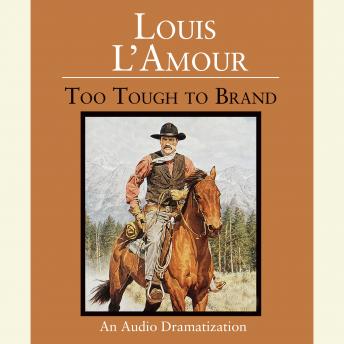 Texas Ranger Chick Bowdrie is called to the O Bar O Ranch when the foreman, Bert Ramey, disappears with $15,000. But from what Dowdrie can tell, this Ramey was no thief. Karen Ramey tells him that she thinks her foster father may have been murdered, and she is afraid of the new foreman. Meanwhile, Lee Karns, the owner of the ranch, is behaving suspiciously-but how could her be involved with the theft of his own money? For Chick Bowdrie, justice may demand a showdown.

Too Tough to Brand