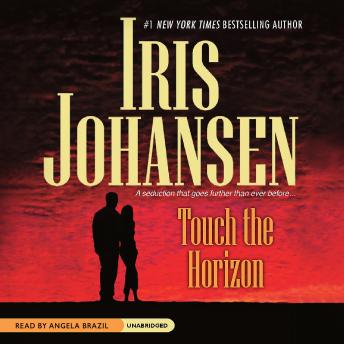 She was stranded in a deadly sandstorm when he rode to her rescue like a desert prince on his black stallion. On a lark Billie Callahan had come to the Middle East to play a minor film role in a desert epic. Suddenly she found herself starring in a real-life romantic adventure. Cowboy, hero, friend of sheikhs and princes, David Bradford spoke like a poet in the drawl of his native Texas. What was this mysterious, eccentric, and irresistibly seductive man doing in Sedikhan, and what did he want with an ordinary woman like Billie?
Her curiosity piqued, Billie followed David to the lavish pleasure fortress he called home, with its armed guards and adoring staff. He warned her that the pleasure he offered her would last forever. What he didn't know was that Billie only believed in now.