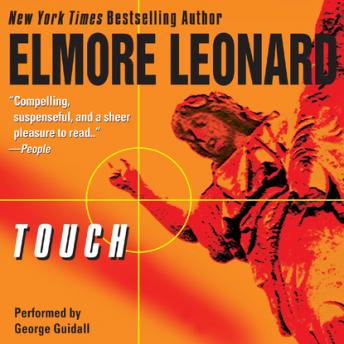 A Michigan woman was blind and now she can see, after being touched by a young man who calls himself Juvenal. Maybe it was just coincidence, but Bill Hill—who used to run the spectacular Uni-Faith Ministry in Dalton, Georgia, and now sells RVs—can see dollar signs when he looks at this kid with the magic “touch.”

The trouble is that others see them also, including a wacko fundamentalist fascist with his own private army of the faithful and an assortment of media leeches. But everyone who’s looking to put the touch on the healer is in for a big surprise—because Juvenal’s got a trick or two up his sleeve that nobody sees coming.