Trail of the Lonely Gun 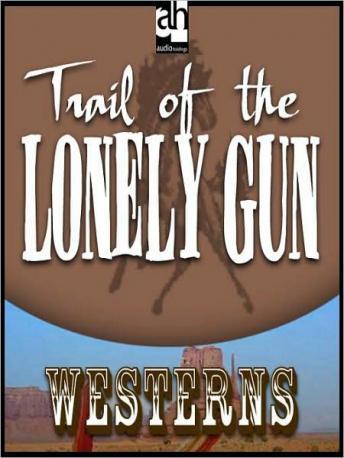 Johnny Vickers has been offered a deal: rescue Judge Ken's kidnapped daughter from her Apaches, or be charged with murder of his rival. As Vickers follows the trail, he becomes more and more enchanted with the woman he seeks - and he is not alone. Navajos have also spotted the judge's daughter and are taken with her *Extended track length will prohibit the ability to burn to a standard CD*

Trail of the Lonely Gun