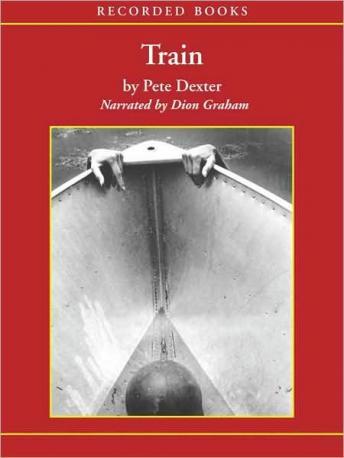 Train is a 18-year-old black caddy at an exclusive L.A. country club. He is a golf prodigy, but the year is 1953 and there is no such thing as a black golf prodigy. Nevertheless, Train draws the interest of Miller Packard, a gambler whose smiling, distracted air earned him the nickname 'the Mile Away Man.' Packard's easy manner hides a proclivity for violence, and he remains an enigma to Train even months later when they are winning high stakes matches against hustlers throughout the country. Packard is also drawn to Norah Still, a beautiful woman scared in a hideous crime, a woman who finds Packard's tendency toward violence both alluring and frightening. In the ensuing triangular relationship kindness is never far from cruelty.