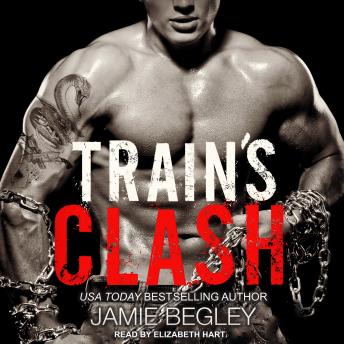 Beware of what you wish for; it might just come true.

Train swore never to let a woman get under his skin unless it meant forever, and forever only meant belonging to The Last Riders. He had believed his one brief sexual encounter with Killyama was a 'hit it and quit it.' Instead, her green eyes haunted his memories. Then, when he tried to convince the woman he was serious as his 'more the merrier' lifestyle became a painful reminder of the life he lived, Killyama used his own club against him to keep him from what he wanted.

Killyama was holding out for a man who could offer her forever, and Train wasn't the forever kind of man. He was a Mr. Here and Now; the wicked warrior in her dreams. He might be a walking, talking sex machine, but she needed more than that. So, until he proved she was the only one sharing his bed, the only part of her body he was going to see was her ass walking away.