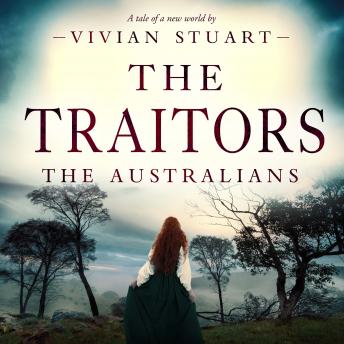 IN THE MIDST OF BLOODSHED AND REBELLION A NEW GENERATION STRUGGLED TO BE BORN...

The fifth book in the dramatic and intriguing story about the colonisation of Australia: a country built on blood, passion, and dreams.

In the British colony of Australia, the obstacles are challenging and never-ending. The new governor, Bligh — better known for his command on the Bounty and the mutiny against him — has already gained a relentless enemy: The New South Wales Corps, also known as The Rum Corps due to their profitable side business. Governor Bligh's other enemies are the Irish rebels — who wish to end his life!
And what will be the fate of Jenny Taggart-Broome now?
The hardships of life in the colony, as always, hit 'regular' people the hardest.

This title is due for release on August 18, 2022
We'll send you an email as soon as it is available!