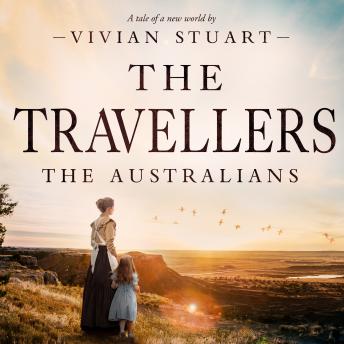 The eighth book in the dramatic and intriguing story about the colonisation of Australia: a country built on blood, passion, and dreams.
The new governor leads the colony with great efficiency, yet, life is still hard and burdensome. Once again, an attempt must be made to conquer the Blue Mountains — because beyond the large mountains, it is said that there are fertile plains and plentiful pastures.
This had been Jenny's life-long dream, and now, her son Justin was on his way there. Was the dream finally about to come true?
Rebels and outcasts, they fled halfway across the earth to settle the harsh Australian wastelands. Decades later — ennobled by love and strengthened by tragedy — they had transformed a wilderness into a fertile land. And themselves into The Australians.

This title is due for release on November 17, 2022
We'll send you an email as soon as it is available!