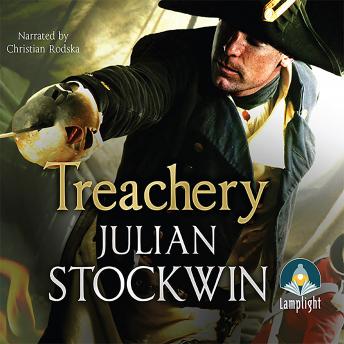 Commander Kydd has dragged himself up in the navy from press-ganged seaman to master of his own ship. Now he faces disgrace.
After offending an Admiral, Kydd is sent to guard the Channel Islands. When he is brutally betrayed, only his old friend Renzi is willing to stick by him. Then Kydd is given an opportunity to return to the sea as Captain of a privateer. But privateers are hated by the French and the Royal Navy alike. To keep fighting his country's battle he must prowl the Atlantic, a lone wolf of the seas.