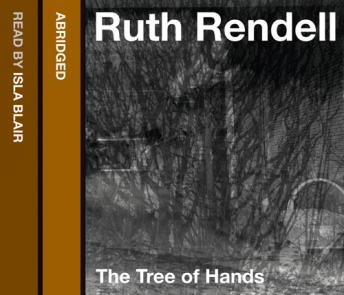 The Tree of Hands

From the writer of the Wexford novels and read by Isla Blair.

Once, when Benet was about fourteen, they had been in a train together, alone in the carriage, and Mopsa had tried to stab her with a carving knife. Threatened her with it, rather. Benet had been wondering why her mother had brought such a large handbag with her, a red one that didn't go with the clothes she was wearing. Mopsa had shouted and laughed and said wild things and then she had put the knife back in her bag. But Benet had been very frightened by then. She lost her head and pulled the emergency handle that Mopsa had called the "communication cord". The train stopped and there had been trouble for everyone involved and her father had been angry and grimly sad.