The Trial for Murder 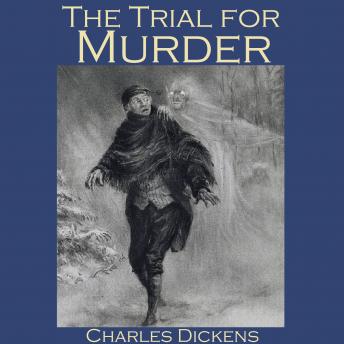 An eerie and evocative ghost story by one of English literature's greatest writers. On looking out of his window, the narrator sees two men going down Piccadilly. The second man looks strangely unwell and waxen. When he is later called to jury service, the accused turns out to be the first man he had seen in Piccadilly...and the second his murder victim. Stranger still, the ghost of the murdered man is actively participating in the trial to ensure his murderer is brought to justice.