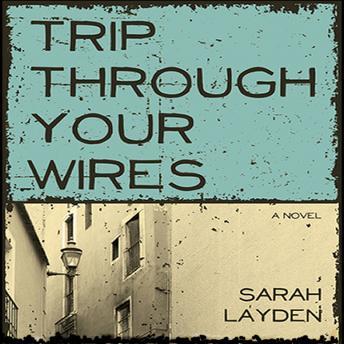 Trip Through Your Wires

A clue to her boyfriend's murder during a study abroad program in Mexico draws Carey back into the mystery that led to his death, forcing her to re-examine her own culpability and the self-delusion that blinded her to the dangers of his world. Ben's missing passport resurfaces, and Carey, now in her late twenties and living with her parents in Indianapolis, learns that her Mexican restaurant co-workers know more than they've said. Past and present collide, bringing the truth into sharp focus.

Trip Through Your Wires

This title is due for release on March 16, 2016
We'll send you an email as soon as it is available!