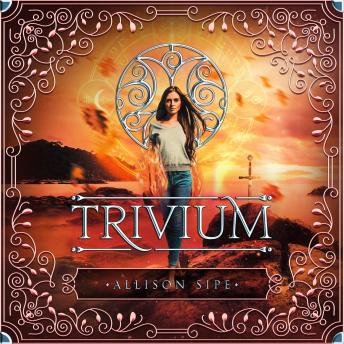 One soul coursing through two hearts.

Three tokens to save them all.

Myths and Magic collide as Violet risk's losing herself to wake The Lady of The Lake. With the war for the Magical world just beginning, Violet must learn to trust her enemies if she's to save the people she loves. As Violet sets out on her quest for The Pieces of Three, she and Robert learn there's more to Magic than they ever dreamed possible. But learning to work together and control their Magic will prove to be far more difficult now that Robert's returned with the woman who tried to kill her.

With her visions being blocked, the fate of the Magical world on her shoulders and a wounded heart, Violet will have to put her faith in the impossible, if she has any chance of fulfilling a prophecy hundreds of years in the making.