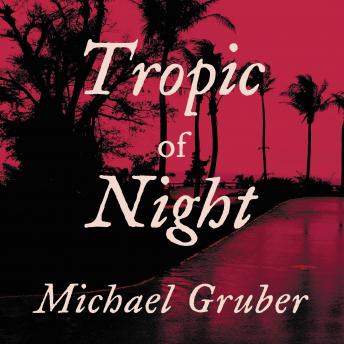 Jane Doe was a promising anthropologist, an expert on shamanism. Now she's nothing, a shadow living under an assumed identity in Miami with a little girl to protect. Everyone thinks she's dead. Or so Jane hopes.

Then the killings start, a series of ritualistic murders that terrifies all of Miami. The investigator is Jimmy Paz, a Cuban-American police detective. There are witnesses, but they can recall almost nothing of the events, as though their memory has been erased -- as if a spell has been cast on each of them. Equally bizarre is the string of clues Paz uncovers: a divination charm, exotic drugs found in the bodies of the victims, a century-old report telling of a secret place in the heart of Africa.

These clues point Paz inexorably toward the fugitive, Jane Doe, and force Jane to realize that the darkness she has fled is hunting her down. By the time her path intersects with Jimmy Paz's, the two will be thrust into a cataclysmic battle with an evil unimaginable to the Western mind.

This title is due for release on January 4, 2005
We'll send you an email as soon as it is available!