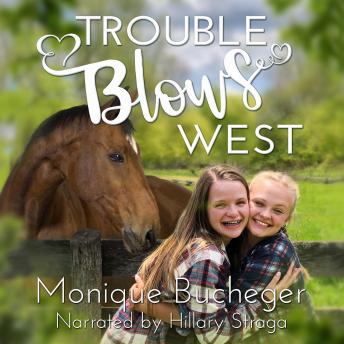 Putting her body in motion before her brain is in gear creates a mountain of problems for 12 year-old Ginnie West. She is certain that defending her twin brother, Toran, from the biggest bully in sixth grade was the right thing to do. But Ginnie couldn’t be more wrong.


She quickly learns that Toran doesn’t appreciate being rescued by a girl any better than Pierce likes being knocked down by one. When Pierce seeks revenge on Ginnie, Toran sets aside his anger and helps her plot a payback prank at Pierce’s house.


Sadly, Ginnie learns that Pierce has a reason for being a bully when she sees his dad drop him to the floor like a ragdoll. Realizing he's a boy in big trouble, Ginnie decides to be his ally, because he won’t let her be his friend.