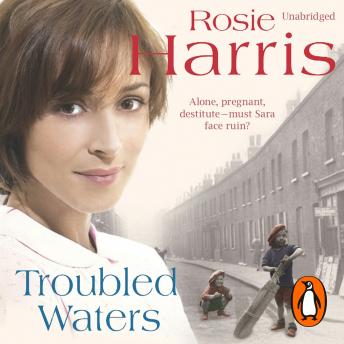 She looked after them. But who would look after her?

When fourteen-year-old Sara Jenkins rescues her baby sister, Myfanwy, from the fire which kills their mother, little does she realise the burden of responsibility she is taking on.

Her father, Ifor, is perceived as strict and moral by everyone in the village. But as Sara struggles to look after Myfanwy and their home she discovers the depths of cruelty he is capable of. Then Ifor remarries, and Sara's new stepmother is a hard taskmaster who considers everything Sara does inadequate or wicked.

When Sara meets Rhys Edwards, nephew of the owner of the bakery where she works, she falls in love for the first time. Finally, she believes, she has a way to escape her father. Rhys and Sara plan to make a life together in Cardiff - but when tragedy strikes Sara finds herself alone there, pregnant and destitute ...