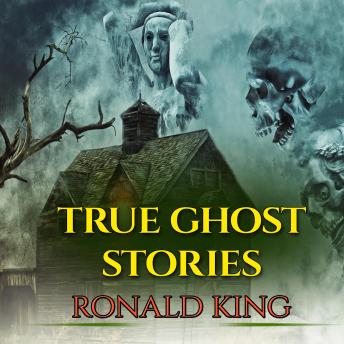 'Mirrors are mysterious - they are often used in several paranormal rituals. Some people believe that a mirror is capable of trapping spirits of people. Well, can they?

Myrtles Plantation is actually a bed and breakfast, and you would not be surprised to know that it is haunted. Reports say that it is the scene of at least 10 murders, and a lot of paranormal activities are occurring since it's establishment - and why not? It has been built on a burial site.

Perhaps the most notorious item, for the guests that is, is the mirror. Guests relate that they often see figures there... lurking. At times they report that child hand prints suddenly become visible. People believe that those figures were of Sara Woodruff and her children.

Sara and her children were poisoned, and at that time, the people around did not manage to cover the mirror. It was an old saying that when there is a death, mirrors should be covered so that the dead’s soul will not be trapped - since they failed to do so, they now think that Sara and her kids are haunting the mirror.