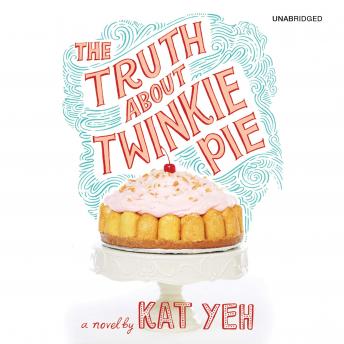 The Truth About Twinkie Pie

There's something about asking for Impossible Things. For one little second, they feel Possible.

Take two sisters making it on their own: brainy twelve-year-old GiGi and junior-high-dropout-turned-hairstylist DiDi. Add a million dollars in prize money from a national cooking contest and a move from the trailer parks of South Carolina to the North Shore of Long Island. Mix in a fancy new school, new friends and enemies, a first crush, and a generous sprinkling of family secrets.

That's the recipe for The Truth About Twinkie Pie, a voice-driven middle-grade debut about the true meaning of family and friendship.