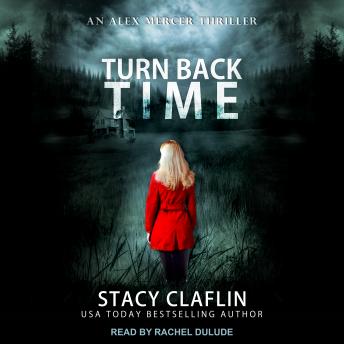 A dangerous cult disbanded years ago. Now they're back, and they want revenge.

Alex Mercer spends his spare time operating a blog for missing children-a pastime inspired by his daughter's recent disappearance. Another relative goes missing. As he follows up on leads coming into his site, the police department is inundated with a rash of missing persons cases. The incidents seem unrelated until evidence ties the cases to a dilapidated apartment building known for its unsavory clientele. Suspicion falls on a disbanded cult. The same cult Alex's own relatives had managed to escape from and bring down a decade earlier.

The cult leaders, recently released or escaped from prison, reassemble their members and mandate a new mission to capture and kill all those responsible for the breakdown of their community. After another loved one disappears, Alex is ready to rescue the missing people from certain death. But will he get there in time?