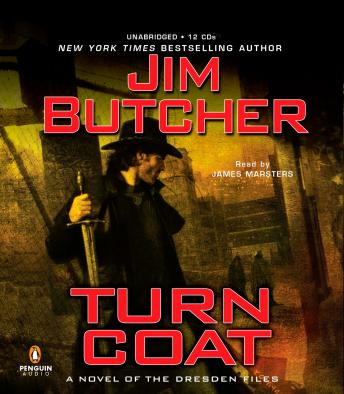 When it comes to the magical ruling body known as the White Council, Harry is thought of as either a black sheep or a sacrificial lamb. And none hold him in more disdain than Morgan, a veteran Warden with a grudge against anyone who bends the rules. But now, Morgan is in trouble. He’s been accused of cold-blooded murder—a crime with only one, final punishment.

He’s on the run, wanting his name cleared, and he needs someone with a knack for backing the underdog. So it’s up to Harry to uncover a traitor within the Council, keep Morgan under wraps, and avoid coming under scrutiny himself. And a single mistake may cost someone his head.