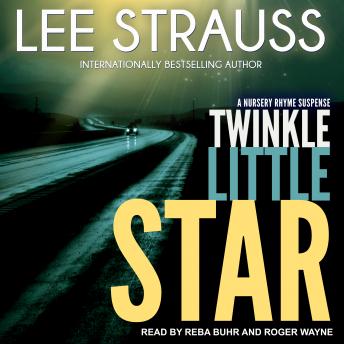 When you're dead wrong.

Sage Farrell regrets missing her chance to be more than friends with Marlow Henry. But being alone and lonely in her sophomore year at Detroit University is the least of her problems. On a dark, quiet forest road something jumps in front of her truck, literally from out of nowhere. It wasn't a deer or elk that she hit, but the beautiful media star Crystal Morrisette.

Marlow and Sage are pulled into yet another unexplainable mystery. Who killed the media star and how did she just appear out of thin air? And how are they going to prove to the police that Sage is innocent of this crime?

There's a madman on campus getting crazier by the day and now his sight is set on Sage and Marlow. They have to put their heart issues aside until they find a way to stop him, because there's no sense falling in love if you're dead.