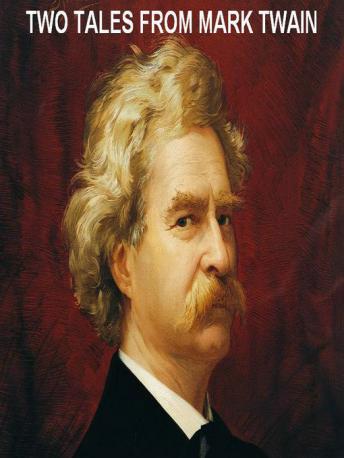 Samuel Langhorne Clemens, better known by the pen name Mark Twain, was an American humorist, satirist, lecturer and writer. Twain is most noted for his novels, Adventures of Huckleberry Finn, which has since been called the Great American Novel, and The Adventures of Tom Sawyer. He is also known for his quotations. During his lifetime, Twain became a friend to presidents, artists, industrialists and European royalty. Here are two of his best stories, A Dog's Tale and Cannibalism In The Cars.