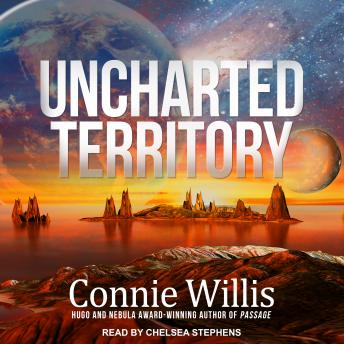 Findriddy and Carson are two explorers sent to Boohte to survey the ridges and scrub-covered hills of the planet. Back home, their adventures are followed by countless breathless fans, but the reality is far less romantic as they deal with dust, nitpicking regulations, and uncooperative aliens. Teamed with a young intern whose specialty is mating customs, and a native guide of indeterminate gender, the group sets out for a previously unexplored sector of the planet. As they survey canyons and cataracts, battle dangers, and discover alien treasures, they will soon find themselves in alien territory of another kind: exploring the paths and precipices of sex. And love.