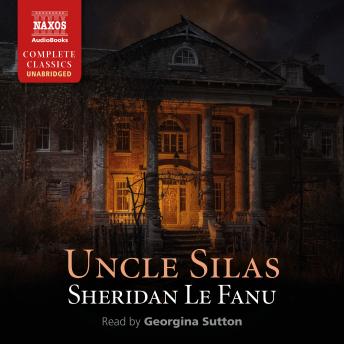 The sinister Madame de Rougierre is employed as governess to the young Maud Ruthven, bringing with her a dark cloud of impending doom that hangs over the whole household. The governess eventually leaves, in possession of a dark secret, but that is not the end of her, much to Maud's dismay. Maud is later orphaned and sent to live with Uncle Silas, a man with a mysterious and scandalous past, and she once again meets Madame de la Rougierre, whose role in shaping Maud's destiny becomes all too clear. Occupying the world of spirits, kidnapping and old secrets, Le Fanu's sensation novel is a chilling and ground- breaking psychological thriller.

This title is due for release on August 1, 2022
We'll send you an email as soon as it is available!