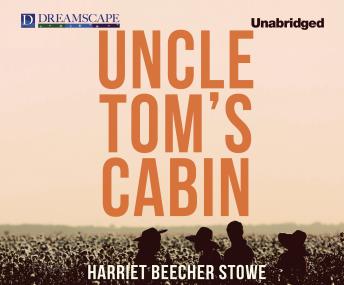 In debt, Kentucky farmer Arthur Shelby reluctantly decides to trade two of his slaves. The two, middle-aged Uncle Tom and young Harry, are to be sold to Mr. Haley, a detestable slave trader. Eliza, Harry's mother and Mrs. Shelby's maid, overhears the details of the arraignment, warns Uncle Tom and flees with Harry to the north. Eliza and Harry barely make it across the Ohio River before slave catchers can catch up with them. On the run, Eliza and her family seek shelter and safety. Meanwhile, Uncle Tom, who refused to run away, is separated from his family and sold down river. As novel progresses, the juxtaposed narratives highlight the harsh reality of slavery.