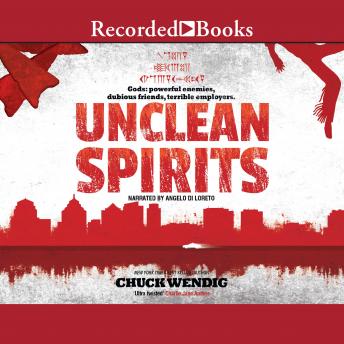 Life begins when your boss is killed. For five years, Cason Cole has been a chew toy for a god. He walked away from his wife and son and devoted his life to a predator who holds nothing and no-one dear. Now, as the man he loves and hates lies dying at his feet, the explosion still ringing in his ears, Cason is finally free. For centuries, the swarming gods of the Earth were content to lounge in Heaven, forgetting the mortals they left behind; but thirty years ago, the all-powerful 'Usurper' ejected them all, to a man and woman. Now it's back to the bad old days: cults and sycophants, and the terrible retribution the gods visit on those who defy them. None of which is going to stop Cason from getting back what's his...