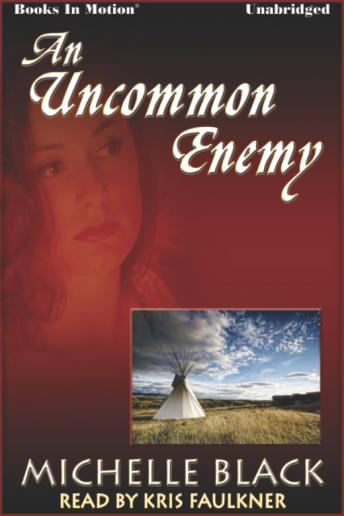 "There is no word in the Cheyenne language for forgiveness." On the day after Thanksgiving, 1868, George Armstrong Custer and the Seventh Cavalry attack a sleeping Cheyenne village on the banks of the Washita. Ironically, it later becomes known that the village attacked was that of Black Kettle, the foremost peace chief of the Cheyenne Nation. Amidst the heartless and senseless slaughter of men, women, and children, the Seventh Cavalry discovers a white woman living among the Cheyenne. Her name is Eden Murdoch, and she was presumed dead years before. While the army expects to use her for propaganda purposes and to refute the accusations that the Cheyenne village posed no threat to white settlers, Eden refuses to take part in any such propaganda: to acknowledge that the army "rescued" her from a "savage