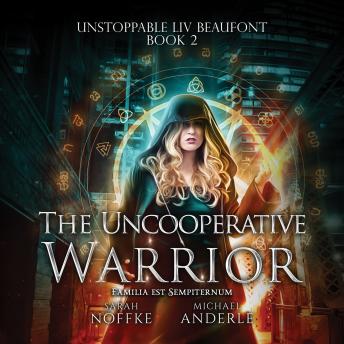 The truth has been buried for so long that only one person can uncover it-someone who doesn't play by the rules. Magic has been stolen. A giant's sword, locked away. And no one questions the peculiar. Except for Liv Beaufont. She downright rants about it. The House of Seven keeps sending her on wild-goose chases, but this warrior has a way of stumbling upon clues. When one leads her to an unlikely ally, Liv strikes up a partnership that she might end up regretting. A decade of servitude is not so bad, right? However, if things go right, then Liv will be that much closer to finding out who murdered her parents.